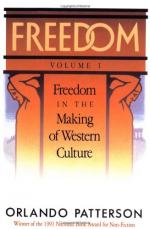 Research an aspect of African culture and present your findings to the class in a five-minute presentation.

Research an aspect of Greek culture and write a one-page paper on your findings.

Choose one of the Greek dramas. Working with a group, perform excerpts from this drama to total 30 minutes.

What is the significance of this? Write an essay explaining its history and importance in the freeing of slaves.

Research a period in Greek government. Compare and contrast it to the U.S. government.

Research aspects of Roman culture and hold a Roman cultural celebration day. Include food, games, and clothing from Rome.

The Middle Ages Board Game

Create a board game based on the Middle...