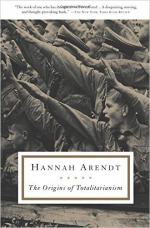 Important People in Ideology and Terror

Hitler was the leader of the Nazi Party in Germany, also known as the National Socialist German Worker's Party. The Nazis controlled Germany from 1933, when Hitler was appointed Chancellor, until 1945, when he committed suicide as the Soviet Army advanced on Berlin.

The Nazis, or National Socialists

The Nazis were a fascist political party that stressed the racial superiority of white Germans over all other races and people, especially Jews. They were responsible for the mass murder of six million Jews, and for the invasions of Poland and Czechoslovakia that started the Second World War.