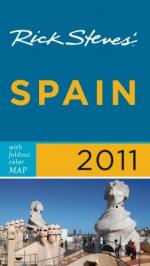 Spain - Research Article from Worldmark Encyclopedia of the Nations

This encyclopedia article consists of approximately 51 pages of information about Spain.

FLAG: The national flag, adopted in 1785, consists of three horizontal stripes: a yellow one—equal in size to the other two combined—between two red ones, with the coat of arms on the yellow stripe.

WEIGHTS AND MEASURES: The metric system is the legal standard.

Spain from Gale. ©2005-2006 Thomson Gale, a part of the Thomson Corporation. All rights reserved.