Holmes Rolston has devoted his distinguished career to plausibly and meaningfully interpreting the natural world from a philosophical perspective and is regarded as one of the world's leading scholars on the philosophical, scientific, and religious conceptions of nature. His early work on values in nature, as well as his role as a founder of the influential academic journal Environmental Ethics, was critical not only in establishing but also in shaping and defining the modern field of environmental philosophy. In his 1988 book Environmental Ethics: Values in and Duties to the Natural 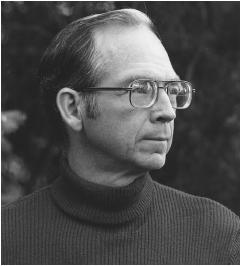 Holmes Rolston (1932 - ) American Environmental and Religious Philosopher from Gale. ©2005-2006 Thomson Gale, a part of the Thomson Corporation. All rights reserved.