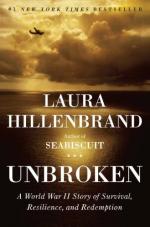 Jack's new teacher, Yegudkin, was an old man who had played principal horn in Czar Nikolai's orchestra and who with his wife had been captured and left for dead with the Bolsheviks. Both he and his wife survived, but she remained severely crippled. Though the teacher was now nearly deaf, he loved teaching his instrument. He talked to Jack about Russia and America, but really cared only for music.

This segment begins describing Jack's teacher, Yegudkin, in some detail. He was a man who had survived quite a bit in his lifetime and lived on for his crippled wife and his music.

(read more from the Part 7 Summary)