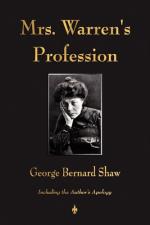 Today: In England, women are guaranteed equal rights under the law.

Late Nineteenth Century: In the latter part of the nineteenth century, realism becomes the dominant literary movement in the Western world. In the last decade of the century, symbolism and naturalism emerge as important new movements.

Late Nineteenth Century: A new term, the "New Woman," comes to describe women who challenge traditional notions of a woman's place, especially the privileged role of wife and mother. These challenges are seen as a threat to the fabric of the American family.

Today: Women have the opportunity to work inside or outside of the home or both. However, those who choose to have children and a career face...