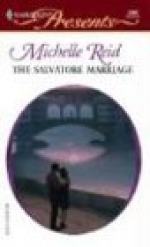 Foreign Affairs is narrated consistently in a detached third person, present-tense voice, primarily as description of people, places and events. However, long passages of dialog are often included. The author is privy to all the characters' inner thoughts and reveals them to the reader. This allows the reader to experience the action from the point of view of each of the characters rather than from any one limited point of view of a single character. Flashbacks to childhood memories are generally narrated in the past tense, linked to a present action or emotion. The change in verb tense from present to past indicates that a character is remembering something that happened previously.

Foreign Affairs is set in late-20th-century London, after an opening chapter aboard a cramped transatlantic charter jet. All of the characters lament the exploitation that tourism brings, so none of the usual...