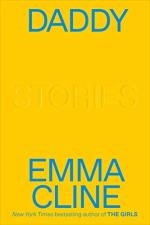 Emma Cline
This Study Guide consists of approximately 39 pages of chapter summaries, quotes, character analysis, themes, and more - everything you need to sharpen your knowledge of Daddy.

The story “Arcadia” takes place on a farm called Freeman Farms, which is owned by the character Otto. The farm’s employees are mostly seasonal workers who live in trailers on the land. Living in the farmhouse are Otto, his younger sister Heddy, and Peter, who I the father of Heddy’s unborn child. As Peter...

More summaries and resources for teaching or studying Daddy: Stories.