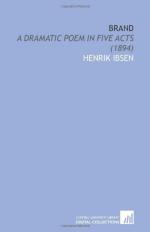 Today: The United States stands unified against a common enemy - terrorism - following vicious attacks by terrorist groups on the World Trade Center in New York and the Pentagon in Washington, D.C.

Late 1850s-Mid-1860s: Swedish pacifist Alfred Nobel performs a number of experiments on explosives. These experiments lead to the creation of nitroglycerin, which ultimately takes the portable form of dynamite. This powerful explosive is sometimes employed as a weapon.

Today: Terrorists make isolated attacks using bacteriological weapons like anthrax, and there is some concern that terrorists may resort to other, newer forms of warfare...