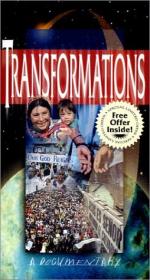 Anne Sexton
This set of Lesson Plans consists of approximately 106 pages of tests, essay questions, lessons, and other teaching materials.

2. Who is NOT one of the names which is mentioned in the poem, "The Gold Key?"

4. Samuel is asked whether he remembers the ________ where the wicked king went up in smoke.

5. How old is the boy who wants some answers in the poem, according to the narrator?